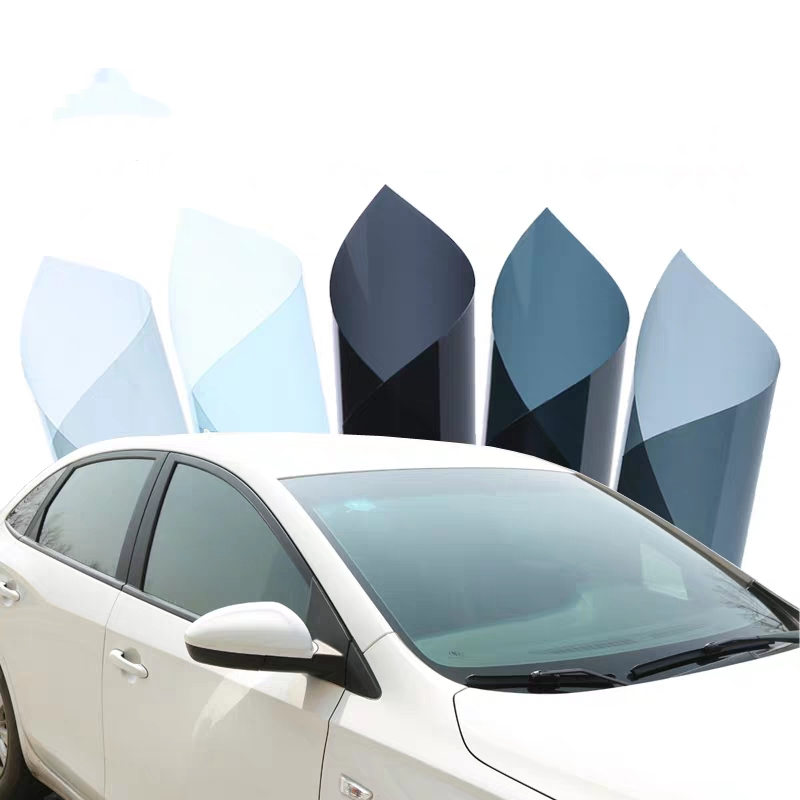 Auto film is a film on the front and rear windshields, side windows and skylights of a car. This film is also called solar film or heat insulation film.

Its action basically is to block ultraviolet ray, cut off partial heat and prevent vitreous splash to bring about hurt a person, prevent glare to wait for a circumstance to happen, the unidirectional perspective performance according to solar film at the same time, achieve the purpose that protects individual privacy.In addition, it can also reduce the car items and personnel due to the damage caused by ultraviolet radiation, through physical reflection, reduce the temperature inside the car, reduce the use of air conditioning, so as to reduce fuel consumption, save part of the cost.

1. Heat insulation and sun protection.Film can be a good barrier to infrared produced by a lot of heat.

3. Safety and explosion-proof.The base course of film is polyester film, have the function of very tear to pull to prevent breakdown, add film gummy layer, glass intensity after sticking film can prevent glass to break accidentally the harm that causes to personnel of division take.

4. Create private space.Choose the right variety, after the film, usually in the car outside can not see the car, but in the car can see outside the car, privacy and security.

6.Increase the appearance.According to personal preferences, through the film can be personalized beautiful car.

Different Models for your option 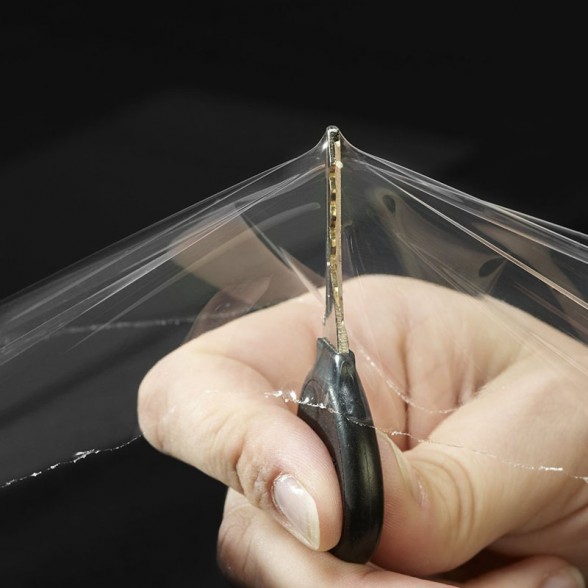