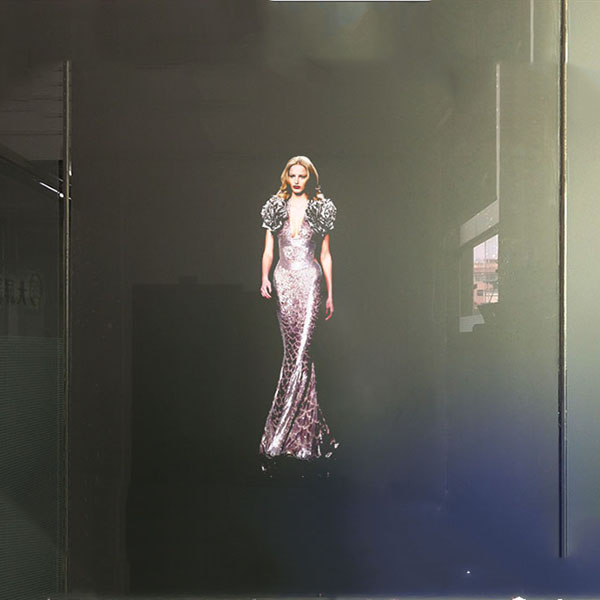 Rear projection film creates a high-definition image to allow viewing audience to experience a vivid images (see through) and an unreal image (look at) through the screen.

Rear projection film has high light transmittance and diffusion,making excellent color reappearance.It is very helpful in displaying,advertisement for outdoor which makes your normal and colorless shop window into a dynamic and fantastic experience. Projection film also can be cut in to may shape as you like to make it alive and entertainment.Projection film makes your shopping window to be attractive among many competitors.

▷ Made of PET film not PVC, no shrinkage with stable shape against sunlight or heat.

▷ Adopted removable adhesive for less bubble problem for applications other than glass.

You stick the rear projection film like a car stick one film on glass. the first, you need to clear the glass with water,  spray Sprite drink on glass again (we recommend use Sprite  drink to stick the film and make better projection show.)
and the rear projection film has two layers.then you can remove the protected layer and stick film on glass and adjust the film position, then you can use rubber  squeegee to squeegee the water from center to the edges and when you make sure there is no water between the glass and film.

Several square meters of products are packed in high-hardness PE tubes. The single finished product is packed in white neutral carton plus a yellow kraft carton. The transportation process is not easy to be damaged.

We have years of experience in export products, good production, inventory, logistics management experience, according to the contract requirements on time delivery. 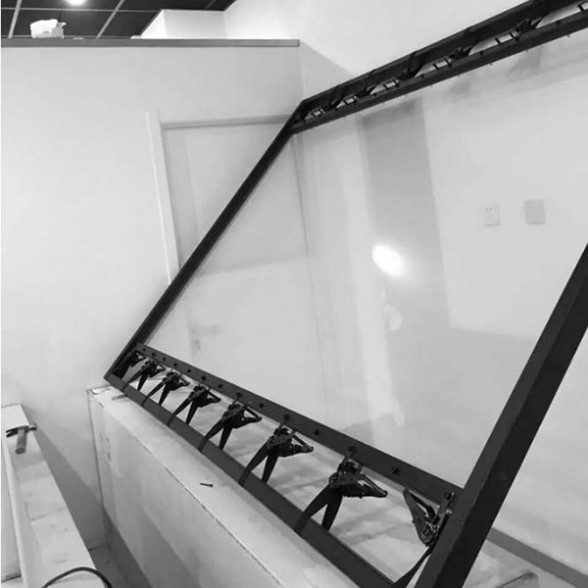 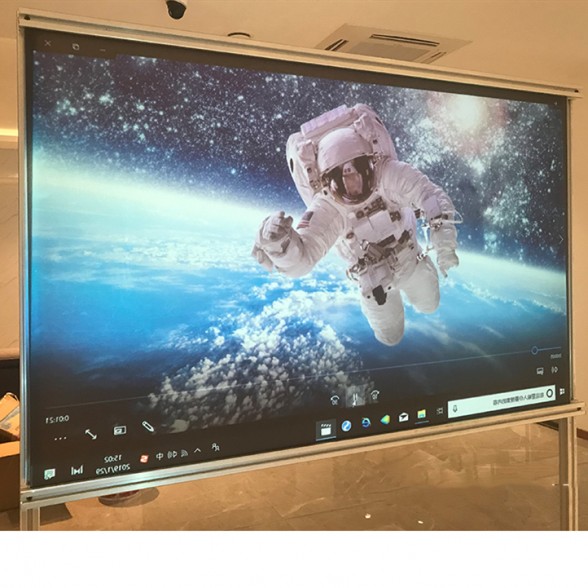